Divorces involving members of the armed forces, may not be as straightforward as other divorces. Military service often raises unique challenges and considerations when a marriage is ended.

In this post, we cover topics military divorce process and particulars such as: 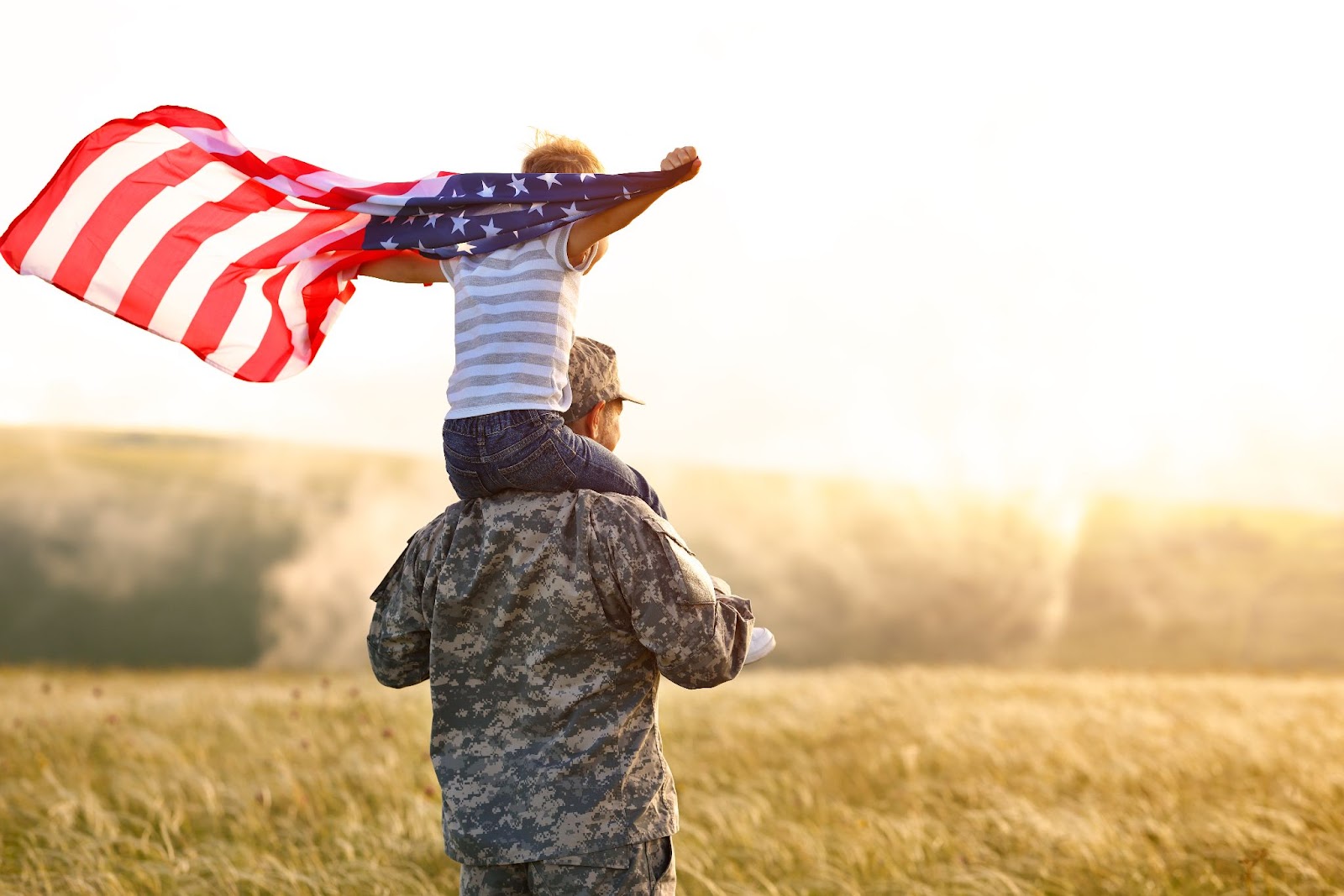 The SCRA is a law designed to provide extra legal protections to active-duty members of the military and their dependents. This law is intended to help enable servicemembers to concentrate on their mission rather than pending legal issues at home.

In the area of family law in general, the SCRA can have a huge impact. For military divorce, the two primary ways the law factors in are:

Because of the stays of proceedings and protection against default judgments, the Servicemembers Civil Relief Act can reshape the processes and timelines for every step of your military divorce.

Where there’s talk of divorce, there’s frequent discussion of legal separation. So, before moving on, let’s distinguish divorce from legal separation in the military context.

Legal separation is like divorce in many ways — assets are split, custody and child support issues are worked out, spousal support may be granted, etc. The main difference is that the couple remains legally married.

A non-military spouse will retain their military ID and benefits while separated from the service member. If a divorce is finalized, however, the ID card and privileges are usually revoked from the civilian’s ex-spouse.

To legally separate from a spouse, a court must issue an order proclaiming that the couple is officially and legally separated. And, as of 2019, the Uniform Code of Military Justice formally recognizes the marital status of legally separated, which can impact disciplinary action for military personnel. 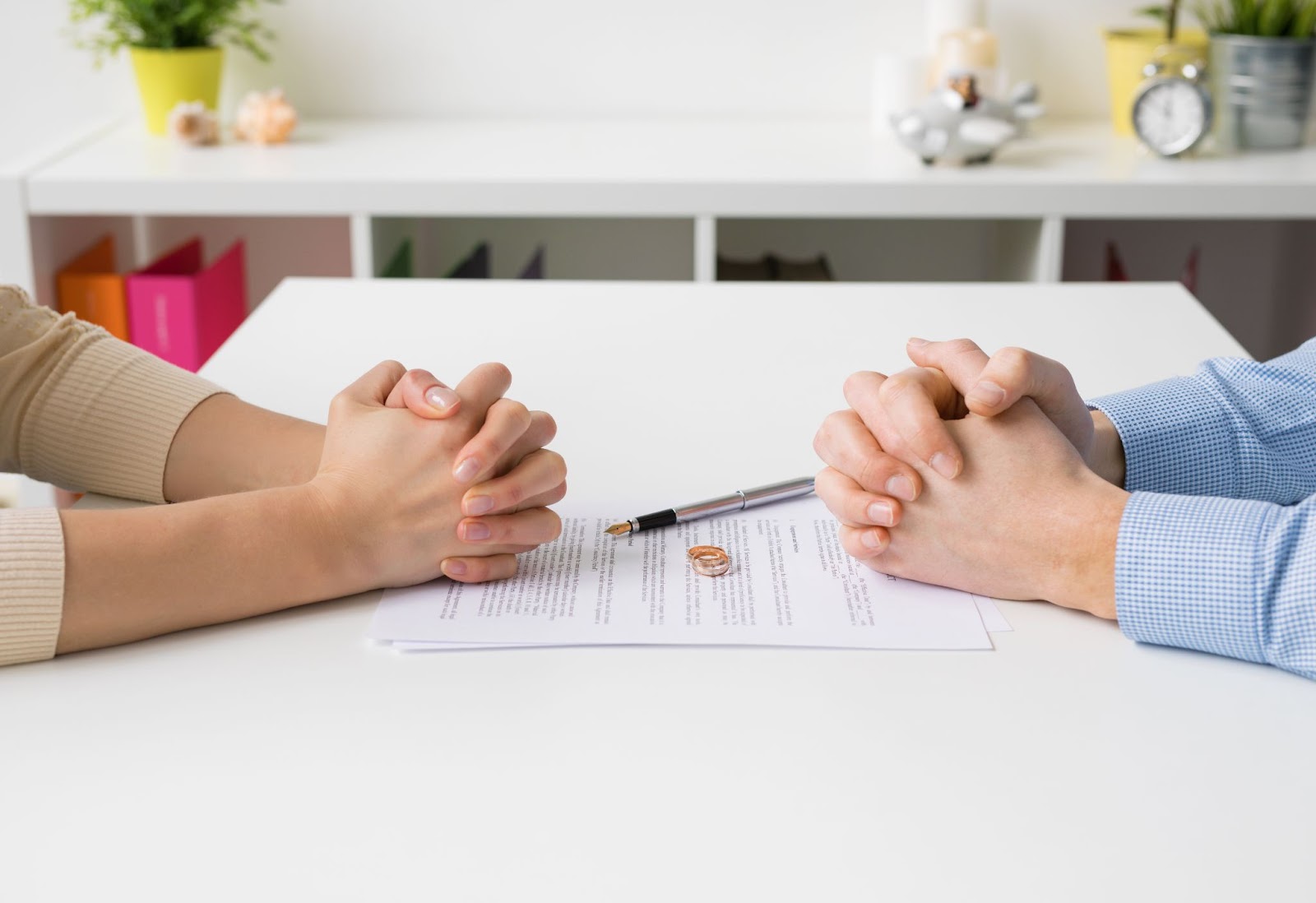 The topics below come up all the time. If you’re in a marriage that’s bound for a military divorce, chances are you’ll cross these bridges sooner or later.

For any divorce to be valid, it needs to be done in a court that has jurisdiction over the parties involved.

However, the filing and residency rules are a little different for military divorces. This is largely to accommodate the transient nature of life in the armed forces, where moving around and overseas deployments are common. Adjusted rules also help resolve complexities like those related to military retirement benefits.

In order to file for divorce in Oregon or Washington, either the military member or their spouse  must reside or be stationed in the state in which the petition is being filed. That state will have jurisdiction to process the divorce.

The legal state of residence, though, may not be where the military member or spouse is currently living (and each may have a different permanent home state). Legal residency is frequently determined by where a person is registered to vote, pays taxes, owns a home, or has property or important documents (e.g., wills) registered.

For military members or their spouses who are overseas, you’ll probably need a US-based attorney to assist you with the filings.

Filing in the state of the military member’s legal residency may be preferable to other options. Some states don’t recognize divorces if they’re processed in the state where the service member was stationed.

Once the necessary documents have been filed within the proper jurisdiction, the divorce complaint has to be served to the non-filing party. Again, active duty can complicate this step.

If the person needing to be served is overseas, it’s very difficult to serve the papers. In most instances, because of the SCRA and foreign-country laws, neither the military nor US consular officials will deliver the documents. The military may serve the papers if it’s been determined in advance that the service member is willing to voluntarily accept them.

Military personnel who are stateside can be served in the normal manner. Still, waiting until the service member is off duty is most sensible.

The recipient of divorce papers must respond with a timely and appropriate action. Since military divorces have special nuances, it’s a good time to engage an attorney who’s familiar with military divorce proceedings. Together, you can create a plan that safeguards your rights and addresses your responsibilities.

Custody and support agreements require an extra measure of care and consideration in a military divorce.

Because the service member parent may be deployed frequently, for extended tours of duty, or far away, the custody plan can be “lopsided.” The at-home parent has to shoulder more of the responsibility for raising the kids.

At the same time, with the household dividing, the service member is no longer eligible to get certain benefits to cover the costs of the ex-spouse and children. For example, the housing allowance for a single man living alone isn’t as large as that for a married serviceman providing a home for his wife and their two young sons. As soon as the now-ex-wife and kids move out, the housing benefit drops.

There’s a lot at play when it comes to military benefits such as housing. It’s a good idea to connect with a professional to understand what feeds into the child support calculation.

The military takes parenting responsibilities very seriously. As such, it ensures arrangements for child support are made even if there’s no court order yet in place. Payments may be automatically deducted from military paychecks and pay may be garnished if child support is late. 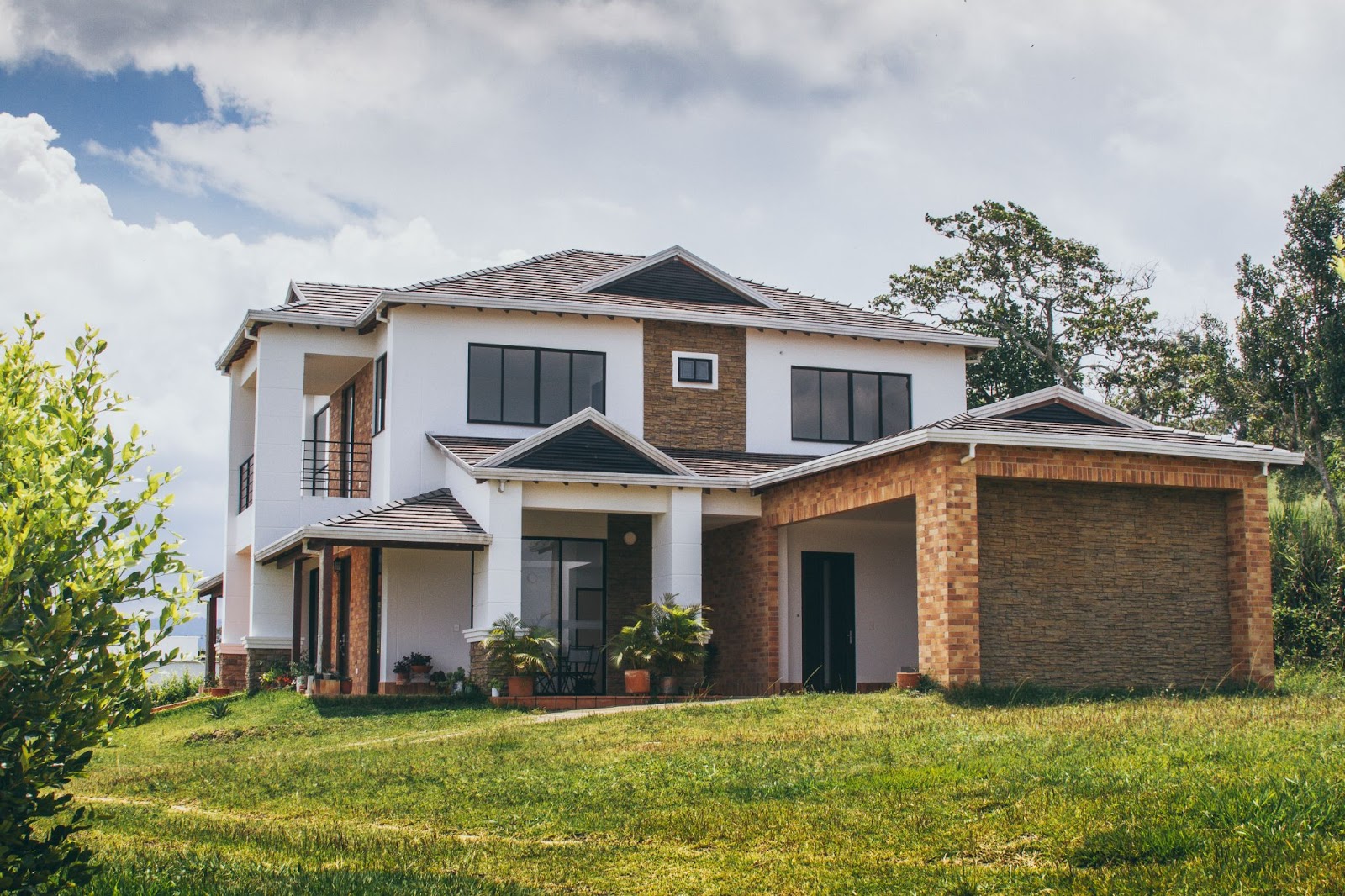 Division of most assets is governed by state law. Oregon and Washington are common-law property states. Their property division laws apply in the case of military divorce just as they would in civilian divorce. So, when a marriage is over, the majority of the assets and debts from the marriage — like a house, cars, money in bank accounts, etc. — are split between the two parties.

There are intricacies to both the state and federal property division regulations, so it’s critical that you fully understand the impact of these laws on your personal situation.


5. Effect of Divorce on Military Benefits

During the divorce proceedings, the non-military spouse keeps their ID card and continues to receive your commissary, exchange, and health care benefits. Housing, moving costs, healthcare benefits, and child support may be affected.

Generally speaking, once the divorce is final — the civilian ex will no longer receive benefits.

There is an exception to this, though, called the 20/20/20 rule. This rule permits the continuation of military benefits to the non-military ex if the service member has been in the military for 20+ years, you were married for 20+ years, and your marriage and the military service overlapped for 20+ years. Benefits stop if the civilian ex remarries.

Understanding and navigating the ins and outs of divorce is burden enough. Pile on the added weight of military-related considerations — and it can seem like too much to bear.

Fortunately, you don’t have to shoulder all this alone. At Gevurtz Menashe, we know how military divorces work and are able to maneuver through the system to your best advantage. You’ll have our 30+ years’ experience in this area of law on your side, helping you resolve your divorce proceedings as smoothly, successfully, and quickly as possible.